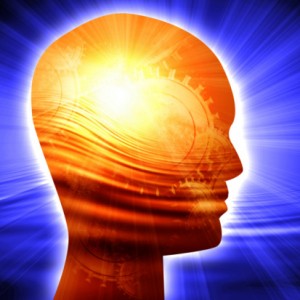 Mental Clarity Low levels of blood oxygen have been shown to contribute to physical and mental fatigue, “fuzzy” thought, poor endurance, lactic acid build up and a decreased ability to heal. To increase your blood’s ability to carry oxygen, debris in the blood needs to be cleaned up. The cleaner the blood, the more effectively it can transport oxygen to essential body parts of your body such as the heart, muscles, and the brain. Debris includes high serum protein levels, and oxidized solids such as plaque, cholesterol, uric acid and fibrin, all which decrease the blood’s ability to carry oxygen by congesting your blood and thickening blood vessel walls via inflammation.

Blood tests to identify these conditions can be done in our office via live blood cell analysis, and out of office via our comprehensive functional blood chemistry analysis.

At Fundamental Health Solutions, our anti-visible aging supplementation program includes the use of a clinically tested, bio-available liquid supplement that contains highly absorbable collagen, chondroitin sulfate and hyaluronic acid, known for helping to hydrate your skin, as well as the ability to contribute to joint lubrication 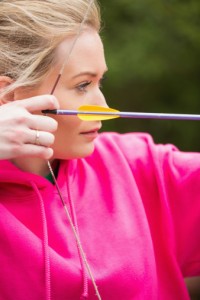